Without doubt, innovation plays nowadays a crucial factor in the success of organisations and is to be considered as the decision maker of the destiny of the latter.

Its omnipresence ranges from new technologies to new ways of doing things (Porter, 1990). Inherently a risky investment, the successful exploitation of a new idea (Managing Innovation, 2013, 5e), as innovation can be defined, seems at first glance better to be avoided.

However, one successful product or process cannot guarantee eternal success, especially in our ever-changing markets and user needs, where competition among firms outreaches national boundaries and favours innovativeness. 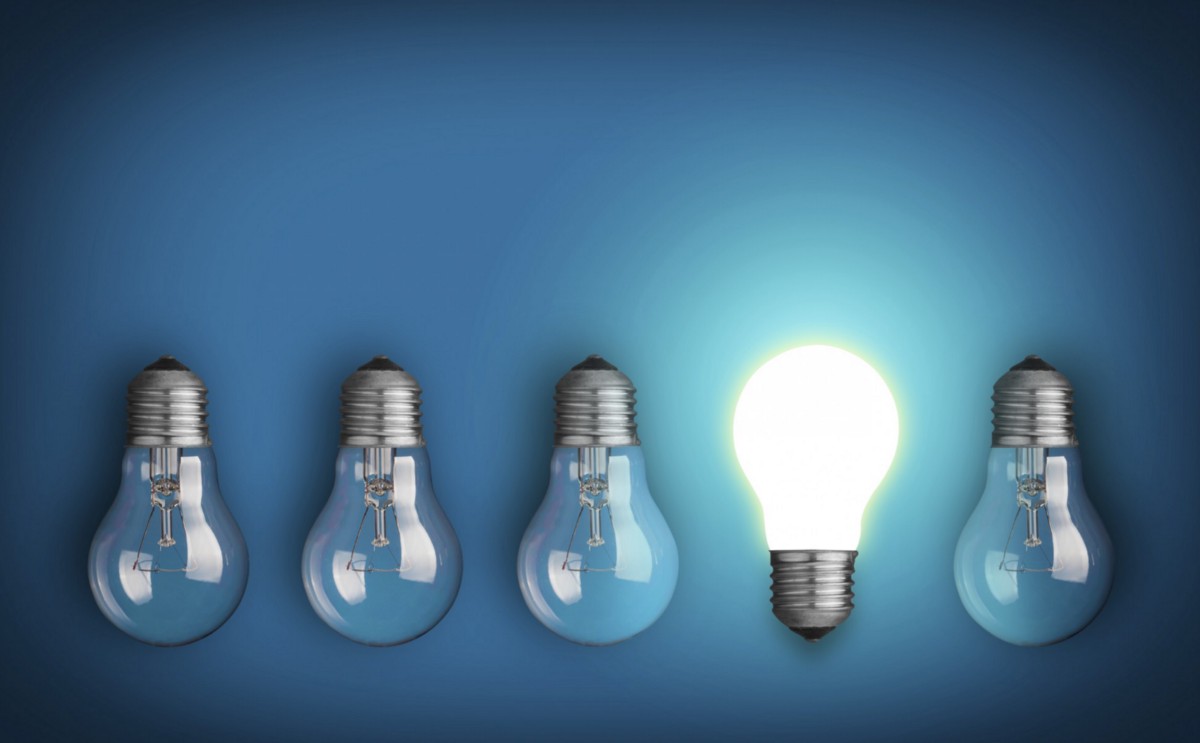 Shared vision, leadership and the will to innovate

Innovation leadership is essential to ensure the presence of an innovation-friendly environment and is defined as “a process for creating direction, alignment, and commitment needed to create and implement something new that adds value” (Horth and Vehar, 2014).

By considering the case of Philips Lighting, we see that the Atmosphere Provider project was pushed by the Development Lab’s manager who felt the need for a new and more radical approach to innovation.

His will to share his vision within the entire company results in the organisation of an innovation workshop for his group managers. It is important to note that he has been supported by the senior management who made available the resources needed.

Moreover, together with the board members including the CEO, they served as promoters of this new radical approach by attending the workshops or visiting the teams created to work in this project. The purpose is to have a deeper insight into the project development and to give feedback rather than simply generating ideas (Managing Innovation, 2013, 5e).

To sum up, the Atmosphere Provider project of Philips Lighting emphasises the importance of leadership and top management commitment making possible a shared vision through communication and feedback which in return foster innovation in the entire organisation.

Nevertheless, we notice a top-down approach of innovation management where the decision to innovate is made by top managers. We see there a risk of reduced creativity space where employees execute rather than create.

Therefore, we would recommend a more decentralised decision making which we consider to be more effective in fostering innovation within the entire organisation.

The inherent risky characteristic of innovation and the complex process to be solved from an idea or invention to its commercial viability underline the importance of an appropriate organisational structure. Without the latter innovation will hardly prosper.

According to Bauer, Carpenter and Erdogan “organizational structure refers to how individual and team work within an organization are coordinated” (Principles of Management, chapter 7, 2010).

After a loss-producing year, Philips Lighting aimed for reducing costs through a simplified organizational structure. The application of the Dialog Decision Process (DDP) seems to have facilitated the building of an Atmosphere Provider network. We notice a higher degree of flexibility and extensive interaction between people from different functions which both can help reduce and cope with uncertainty.

In addition, importance is accorded to the building of cross-functional project teams where more diversity is integrated and promoted. Decision makers aim therefore for the integration of groups from different fields such as R&D, marketing and design.

Despite their innovativeness, adhocratic structures lack control and might result in over-commitment (Managing Innovation, chapter 3, 2013, 5e). This disadvantage is exactly what we see in the case of Philips Lighting. The integration of a high degree of diversity in the project teams risk to present alienation for certain team members.

Similarly, too much decentralization can have negative effects on the time needed to make decisions. Despite its known difficulty for organizations we would recommend Philips Lighting to find the right balance.

Individuals are important in the success of innovation. Success is based on having the right people doing the right things the right way at the right time. (Herrings & Phillips, 2005) As Philips decided to implement radical innovation in lighting, the presence of key individuals who will enable innovation was vital. According to Battistella & Nonino, 2013 there are different individual roles in the innovation process.

According to Herrings & Phillips (2005), one of the roles which are important in a company is a “framer” who is responsible for determining which appropriate evaluation schemes and frameworks teams should be used to evaluate ideas fairly.

As a framer in Philips can be identified the Chief Technology Officer of the Lamps business, because he has set activities, which would catalyse the learning opportunities in organization. Activities included two teams and exploratory automotive project.

Another important role in an innovative organisation is the role of gatekeeper, who is responsible for establishing a communication network. The gatekeeper’s contribution is reducing information-related deficits in the organization. (Hauschildt & Schewe, 2000)

And the main responsibility of information flow was on a core team of seven people, who can be considered gatekeepers as they transferred the result of a workshop to senior management in the right language and context.

Innovation in organizations is a complex and complicated process, as it requires creating new ideas or changing existing ones, therefore teams are important, as they have a range of expertise and members who by working parallel can complete complicated tasks faster. (Goh et al,2013)

There are several components of a team that can lead to effective innovative work. As innovation requires a combination of skills existence of diversity and cross-functionality in the team is important.(Carmen, et.al, 2006) Philips implemented this notion and created diverse teams not only on backgrounds but also in cultures.

Members in workshops were from different innovation backgrounds also company tried to maintain diversity in growing teams. According to Stewart (2006) large size of teams also play an important role as more number of members can provide a wider range of skills, expertise and it can lead to the better completion of complicated tasks. (Cited in Salgado, 2009)

However, Philips chose another strategy and had small teams to create flexibility. Another important factor for an organisation is an existence of top management and coaching team. Top management team involves individuals with authority, which develop innovative strategy and make strategic decisions. (Carmen, 2006) Philips had three types of teams, whereas the top management team can be considered as Senior Management team who are responsible for decision-making.

According to DerRue et al. (2010), team coaching is a leadership style that develops members to get higher levels of accomplishments. Team coaching includes stimulation of problem-solving, clarifying team goals and expectations. (Rouseau et al., 2011) Philips company gave special attention on coaching team which includes communication with senior management for engaging them as partners by increasing interest and support.

According to Tidd et al., 2005 small innovations collectively give better efficiency than occasional radical changes, Bessant, 2003 argues that high involvement innovation is an involvement of as many employees as possible in the innovation process. (cited in Hallgren, 2009)

In the case of Philips, there was a need for radical innovation in the lighting business, therefore the company didn’t follow a strategy of incremental change. High involvement in the innovation of employees was shown by involving a lot of members from different backgrounds, creating teams and workshops also providing support from the staff of Philips Design and giving them a clear goal of creating new radical change in the lighting business.