Lean UX is all about cutting waste and minimizing work required in creating a product or service. That’s the reason a Minimum Viable Product (MVP) is used heavily in its process. It is perhaps the fastest and cheapest way to find out whether a feature is worth investing in at a very early stage.

An MVP is the smallest thing you can create to test the validity of the hypotheses statements you have made.

In creating a minimal viable product, you need to know whether:

a) There is a need for the solution you are designing

b) There is value in the features you are offering

c) The solution is usable

Keep in mind that MVP is not your final product. You will iterate and modify it multiple times. MVP should be treated as a tool for learning.

Following are the ways in which you can create an MVP: 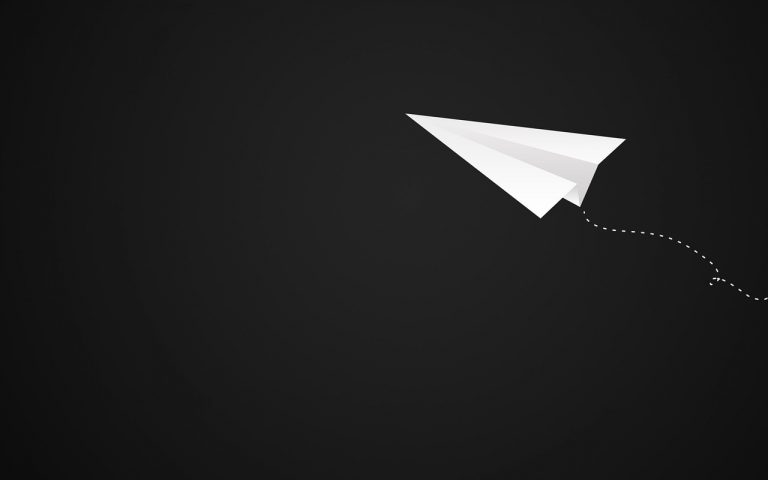 A prototype is like a rough draft of the final version of the product. It allows you to simulate the experience of using the product without actually creating it. And you expend as little effort as possible in building it.

Depending on who would interact with your product, what you hope to learn and how much time you have at your disposal will allow you to choose which prototype to build.

Take a look at the examples below.

These are prototypes that can be built under an hour’s time. And all you need is a paper and pen. Commonly known as Paper prototyping, it involves sketching screenshots on paper as substitutes for digital representations. They are often used to create and test user interfaces quickly and cheaply. And they are highly useful in early-stage conceptualising.

If you want to take your prototype to the next level, create clickable wireframes: a visual/onscreen representation of the user interface of a website/mobile app. The biggest advantage of clickable wireframes is that they can, to some extent, simulate the interactive experience for users as if it were the final product. And depending on the user experience and feedback, teams can iterate and modify these wireframes until the users are satisfied and the prototype can be used as a framework for the final application.

These are more detailed prototypes created with a visual and content design that is similar to the final product. You can create specific interface elements such as forms, fields, drop-down menus etc. And they allow you to assess a more precise user interaction and behaviour.

But the key question is what should go into making your prototype.

A prototype is not created to simulate the entire product experience. Instead you must flesh out the most important part of the experience for your users. Focus on the core workflow. Create the MVP around it and assess its validity first before moving forward.

Demos and Previews: As a first step, you could test your MVP with teammates, colleagues in other departments and stakeholders. Ask them to give you a detailed feedback on a) how well the product works; b) how they would use it in their routine; c) is it worth more investment?

Prototypes are the best way to demonstrate your progress to stakeholders. On the demo day, show the prototype to your stakeholders to get validation. You could also take it to your users and get feedback. 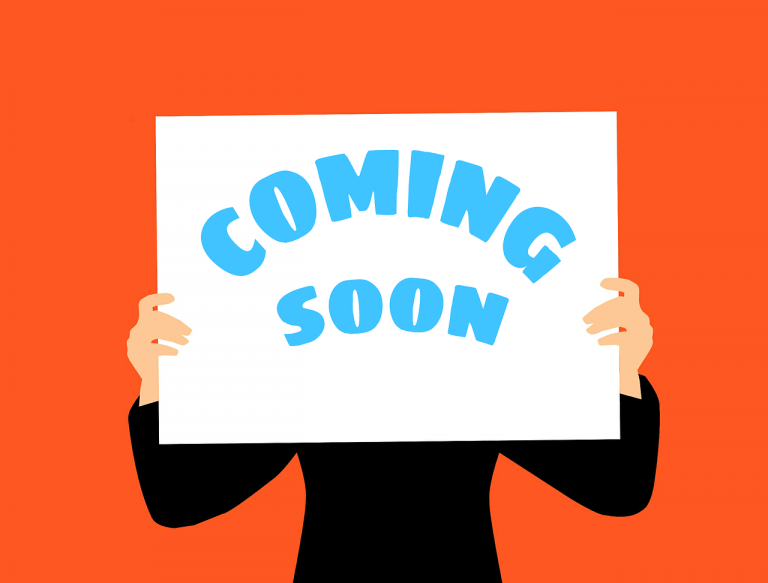 A non-prototype minimal viable product is best employed when you are looking to test the value of a particular feature of your product. It’s perhaps the most efficient way to know whether you are on the right track. And keep in mind that creating a prototype is not always necessary, especially if you have an option of going leaner. One of the questions you can ask yourself is what is the fastest way of finding the information you are looking for.

Following are the ways in which you can create non-prototype MVPs:

Once you have created your minimal viable product, the next step would be to put it to test.

Enabling Technologies
The rise of digital sustainability
Data & Analytics
The Bigger They Are, The Harder They Fall: Pros and Pitfalls of Multi-Country Research
People & Change
Your business is gagging on process
Learn from peers, thought leaders and expert practitioners for the best chance of success.