Today, technology has us holding a mirror up to ourselves. The thing is, we’re not entirely sure we like what we see. There’s a number of factors at play including the “awakening” to the vast amounts of data companies now hold on us. It’s suddenly got us wondering about all those internet terms and conditions we’ve agreed to but never read.

Entire populations are worried about losing their jobs to automation. Many influential thinkers go as far to say artificial intelligence is the biggest threat to our very existence. There’s more unease than ever about this beast we’ve seemingly created. So how do we ensure we create a future that we want to inhabit?

The bad & the ugly

Mankind has taken huge strides in a very short space of time developing complex technologies and networks. The thing is, our flesh and blood takes millions of years to evolve. As a species we simply cannot match the rapid progress and raw power of hardware and software (until we merge with it but that’s a different story!).

It’s akin to a pack of wild animals at the helm of an intergalactic, time travelling, antimatter vehicle that’s not going anywhere in particular.

We’re supposed to be steering the ship, so let’s take a look at it.

If you were not aware, the ‘internet’ can be viewed as being three distinct areas:

The Surface Web is the run-of-the-mill internet that most people access. This can be defined as containing anything that can be indexed by a search engine such as Google, or Bing for example. The Deep Web is commonly known as anything search engines cannot find, whereas the Dark Web is a part of this, but is inaccessible via standard web browsers. This aptly named area of the internet is a dark corner where you can anonymously hire a hitman, acquire illicit substances, firearms, and worse. This unsettling notion is compounded when considering that the ‘Surface Web’ that most users access is said to be roughly 4% of the entire web. 96% is a lot of darkness. 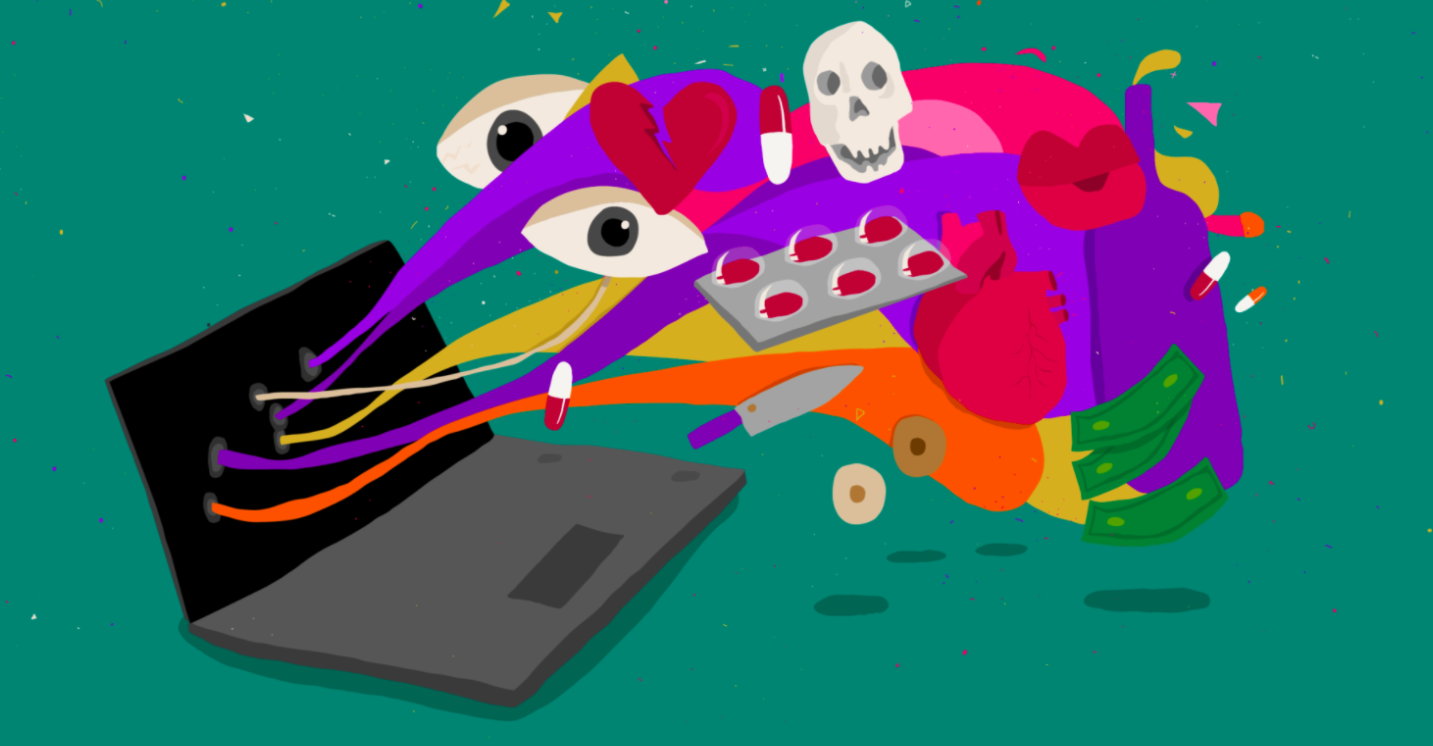 Sadly, this is not particularly unusual or ‘different’ human behaviour for a small segment of the population. The difference being that it’s now delivered cross-borders with speed, at volume, and with plenty of anonymity. Internet ‘trolls’ are alive and kicking and as a society we are trying hard to educate children and battle against them. But can we turn the tide?

It’s no secret that there’s a silent war underway online.

In fact, ‘hacking’ is now mainstream and has been elevated within culture via movies and TV. Movies such as the classic War Games, The Matrix and Snowden, all paint a picture of what this murky internet underworld is like. Hacker TV shows such as Person of Interest, Chuck and the critically acclaimed Mr. Robot have also proven wildly popular with mainstream audiences.

Behind the Hollywood gloss the impact of hacking on businesses and governments has been profound. Ransomware is software that infects its host and ‘locks’ the user out from accessing their data until payment (usually Bitcoin) is made. These devious attacks have catchy names such as CrySis, Locky, Nemucod and Wannacry, with the later costing businesses an estimated $4 billion dollars. There’s little argument that attacks are escalating and breaking various records along the way.

It’s proposed that the next wave of threats online will come in the form of ‘Weaponised Artificial Intelligence’ with some researchers already showcasing how this can be achieved. Other high-profile hacks include the hacking of Hillary Clinton’s emails, the theft of millions of people’s personal details from numerous attacks, credit card fraud, identity theft, and the list goes on (and on). 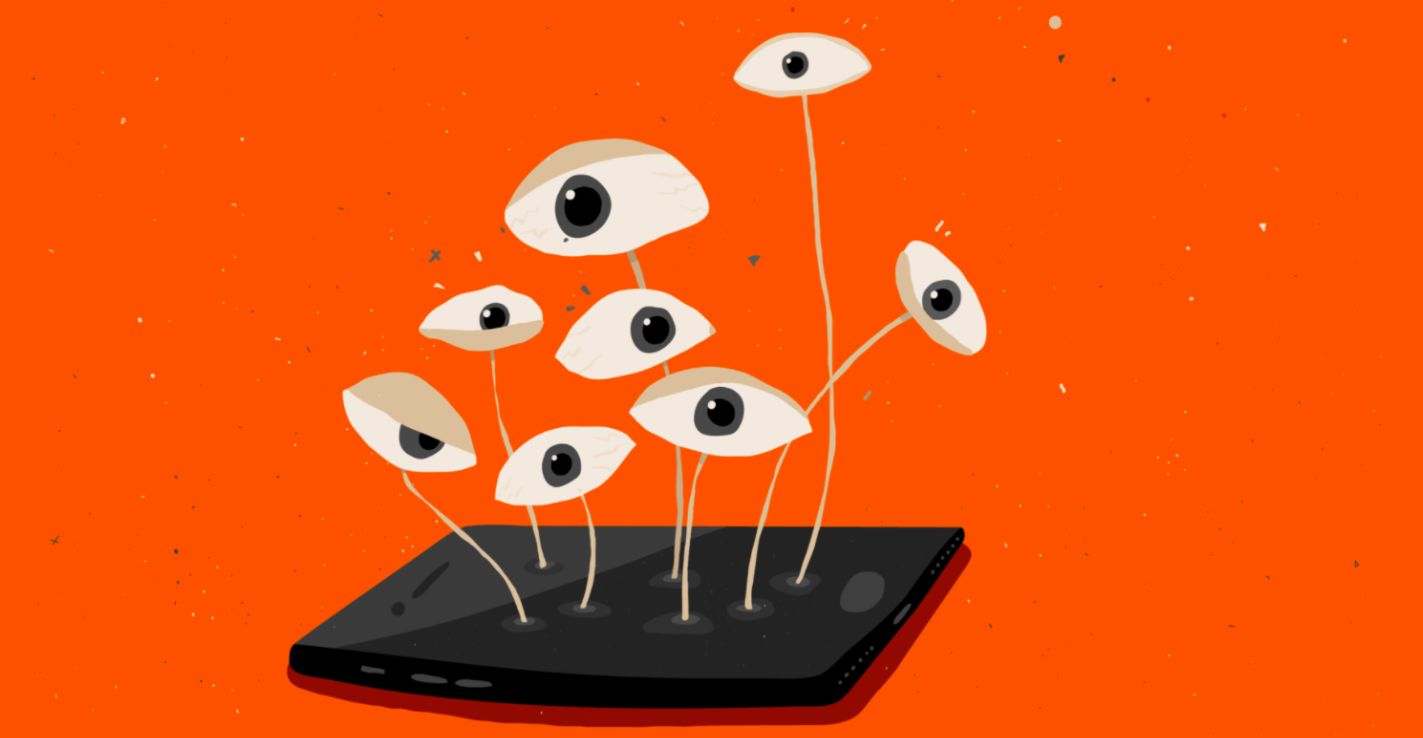 The words ‘Cambridge Analytica’ will echo down the halls for many years to come as the masters of manipulation en masse. Brought to light via its role in the US 2016 presidential elections, leveraging millions of Facebook profiles, ‘CA’ has been playing an active role in digital manipulation for many years.

Cambridge Analytica and its parent company, Strategic Communications Laboratories (SCL), are also alleged to have ties to controversial election campaigns in Kenya and Nigeria. Further dark dealings extend to Mexico, the Czech Republic, Italy, Malaysia, India, Brazil and most recently to the Brexit campaign according to Chris Wylie the former Director of Research, Cambridge Analytica turned whistleblower:

“If we allow cheating in our democratic process … what about next time? What about the time after that? This is a breach of the law. This is cheating”

But let’s not play favourites, SCL and CA are not the only companies fiddling with your data in murky waters. The infamous Palantir is said to ‘know everything about you’ (or it can if you’re not living in a cave with no WiFi!). More evidence of manipulation at scale. Although, the apple may not fall far from the tree with Palantir having alleged ties to CA amidst the Facebook data scandal.

These types of revelations have brought about unprecedented public awareness of the importance of data and its power. Will this growing awareness result in companies needing to be more transparent about the data they hold and how it’s used?

Modern technology has given us numerous wonderful things. Connect instantly with loved ones in far-flung places. Work from anywhere. Bank and pay bills. Answer almost any question instantly. Witness a Tesla drift through space. The promise of self driving vehicles.

Is it too much to want a happy ending to the technology story? If we want to avoid us going the way of the Dodo then no, it’s not. Individuals, governments and companies in the technology space need to take responsibility, inform themselves, and ultimately care more about the consequences of their actions.

Incredible technological leaps will happen within our lifetimes. Along with this comes both great opportunity and great risk. As the landscape continues to rapidly evolve, it’s up to all of us to take steps as individuals to do the right thing. Question your local politicians about their views on these issues. If you don’t agree with something you see or hear, speak up.

As individuals who make up communities, companies, and governments, we have a duty to ensure we build a world we’re proud of for future generations to inhabit.

So what can we do?

There are steps we can all take to inch towards making the world a better place than how we found it. So what can we do about it? Here are a couple of examples to ponder:

Have concerns about automation, A.I. and Skynet becoming activated?

How about getting involved with 80,000 Hours and educate yourself via their free AI Safety Syllabus. If you want a good starting point to find out more about life with AI, read more about both the benefits and risks of AI in Future of Life.

Connect with The International Association of Privacy Professionals (IAPP), the world’s largest and most comprehensive global information privacy community. Be sure to keep yourself informed about security by attending some of the various security conferences held around the world.

Seek out and support organisations such as the UK’s Childnet International who ensure that ‘the internet is a great and safe place for children and young people’. Technology evolves rapidly so it’s important to keep abreast of changes. As protecting children online has grown as a concern, more and more reading is coming online. If you’re a parent this is especially important.

Want to fight back against abusive online behaviour?

Just ‘logging off’ is not the answer to dealing with abusive behaviour online. We should all feel comfortable to browse the web without fear of being harassed. Services such as Squadbox and Cybersmile aim to fight back against online harassment.