How do these challenged retail sectors, which are not expected to recover to 2019 levels until 2023, return to growth? One potential answer can be found in China, which on multiple levels remains the innovation laboratory for the future of retail.

What is livestreaming e-commerce? What is making it successful in China? 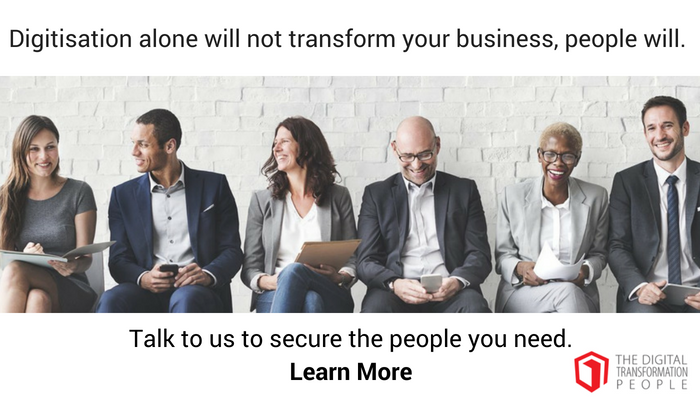 “Livestreaming is a term being thrown around the retail world with increased frequency these days — but describing it is not easy. Start with a TV shopping show like you might find on QVC or HSN. But put it on your mobile phone rather than your television. Then layer on social media functions, the ability to interact with what’s on your screen in a way that’s impossible on one-way electronics devices. Then add some Tik Tok razzle-dazzle, a little Instagram influencer hype and a modicum of good old-fashioned entertainment.”

KOL’s or influencers are key to the success of the model as they curate products to their fans’ tastes. “That leads to high conversion rates. Indeed, Taobao (Alibaba) boasts that its conversion rate across livestream is an astonishing 32%. That is, for every one million viewers a livestream reaches, 320,000 will add the showcased product to cart.”

Direct live continuous engagement with the audience, including answering direct product questions, is part of the mix. 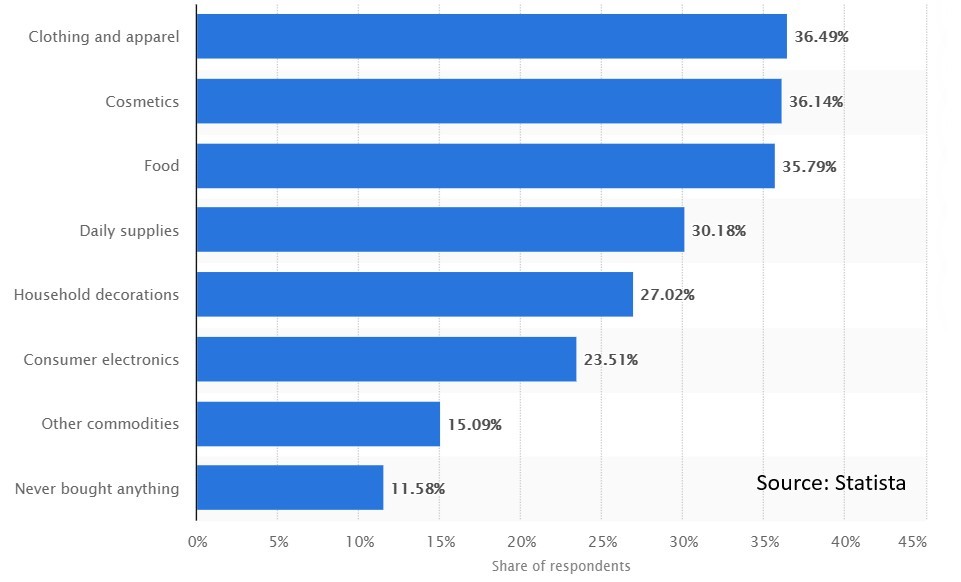 With livestreaming, viewers can see the products in action. As indicated above, “this is particularly helpful for a number of product categories, like colour cosmetics, clothes and furniture, where size, colour and effect aren’t easily discerned from stock photos or videos.”

Fashion which is the hardest hit sector by COVID-19 could benefit globally from this platform. In the future, clothes shopping will be interactive. Instead of scrolling through static pictures or browsing by category, you can watch as a model tries on outfits in quick succession—every one of them purchasable. On Douyin, this is the status quo for fashion influencers, who might showcase five to 10 outfits in a single 15-second video. Shopping in this way is entertaining—more like watching a challenge than dutifully clicking through photos.”

For Singles Day 2029 (world’s biggest shopping holiday), livestreaming generated $2.9 billion, and livestream stars such as Viya Huang and Austin Li reached celebrity status as millions of fans watched their livestreaming sessions. Over 100,000 brands and sellers leveraged livestreaming, including Kim Kardashian who partnered with live-streamer Viya to sell 15,000 bottles of her new KKW Beauty perfume; it sold out 15,000 bottles in within minutes. Kim’s session drew over 13 million viewers. 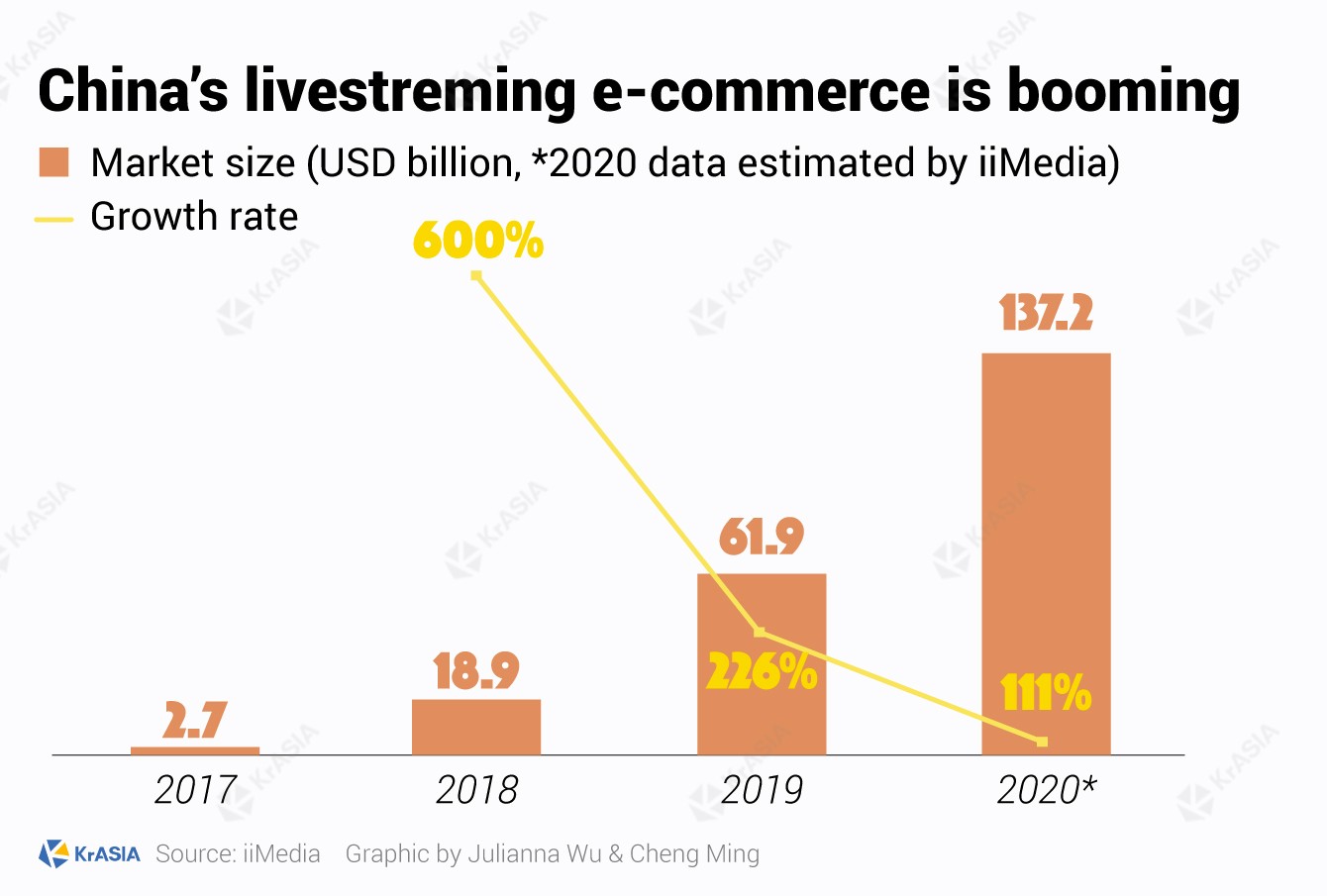 Livestreaming into a Video-First Future of Retail

“If a picture is worth a thousand words, then a video is worth a million, making a far more compelling case than a static-image advertisement.” Livestreaming hits multiple major disruptive chords critical to the future of retail.

“In the future, we’re all going to be shopping on video apps like TikTok. Whether you’re buying instant noodles or high-end sweaters, it has become increasingly clear that short video clips are the future of ecommerce. Think of them as compulsively watchable commercials—with a direct link to buy.” For apparel as an important example, a video-first strategy may need to happen much sooner than a very painful later.