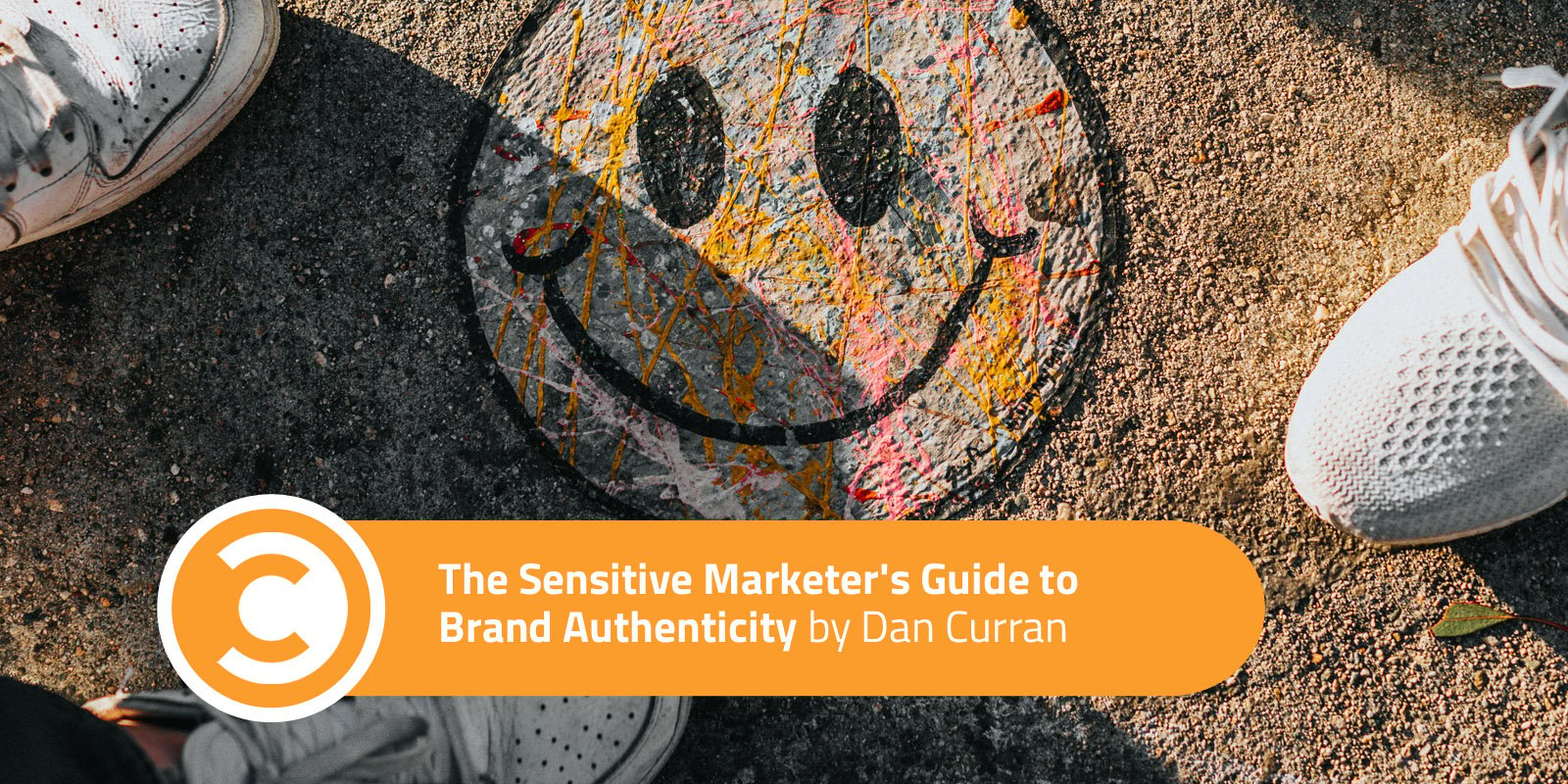 Consumers see up to 10,000 messages from brands every day. From mobile ads to social media posts to television commercials, no one can escape.

As a coping mechanism, people have learned to weed out the cheap from the authentic by listening to honest brands (those that are always transparent and trusted by consumers) and ignoring fake ones. Companies with authentic messages flourish, while marketers who attempt to mislead customers or participate in an unrelated conversation pay the consequences.

The Consequences of Inauthentic Messaging

Sometimes, the biggest brands make the biggest mistakes in the form of messages that lack authenticity and consumer trust.

When legendary “Star Wars” actress Carrie Fisher passed away last year, Cinnabon used the opportunity to promote its product in an ill-conceived ode to the actress. Cinnabon posted an outline of Princess Leia with a Cinnabon Classic Roll in place of her iconic hairstyle. Fans cried foul, forcing the company to retract the ad and issue an apology for a style that Fisher famously never liked much anyway.

Back in 2014, DiGiorno tried to insert itself into a conversation where it didn’t belong and faced severe backlash. Hopping on the trending #WhyIStayed hashtag, DiGiorno’s account posted “#WhyIStayed You had pizza.” Unfortunately, the hashtag was not about hanging out with friends but about domestic abuse victims and their struggles to escape bad environments. The blunder now serves as a reminder of why brands must always do their research before attaching themselves to popular topics.

When brands don’t practice what they preach, consumers notice. During the iPhone 6 release, customers were concerned about rumors the phones would bend and break if handled roughly. Attempting to capitalize on this fear, the LG France account posted about how LG phones didn’t bend- but sent the tweet from an iPhone. Consumers ridiculed the brand, pointing out that even LG employees didn’t use its products.

In all these situations, brands were dragged through the public square on social media for being inauthentic. Each one admitted the errors and issued apologies, but in the age of screenshots and Facebook Memories, their mistakes will live on forever.

Brands: Always, always do your research before attaching yourself to popular trends and topics. Click To Tweet

Why Brands Should Admit Their Faults

Businesses cannot afford to become their own enemies online. According to Havas Media, consumers only trust about 22 percent of brands. Inauthentic messaging suggests to customers the company does not believe in its own missions, products, and services. If the company doesn’t believe in itself, why should anyone else?

Brands with inauthentic messaging distance themselves from their audiences and open the door for more down-to-earth competitors to steal their customers. People ally with brands because they see their own personalities and values reflected, but most people don’t want to describe themselves as insincere, foolish, or untrustworthy. When brands step outside their identities and try to latch on to unrelated trends, customers notice-and the results are rarely positive.

Consumers, especially millennials, want to do business with brands they believe in. Forbes and Elite Daily found that 43 percent of millennials rank authenticity as more important than content when consuming news. Audiences would rather hear something unflattering yet true than something positive yet questionable. They don’t expect brands to be perfect-all they require is a little honesty.

How to Stay Authentic

Maintaining an authentic brand message means telling the truth, even when the truth isn’t particularly flattering. It’s just like real life: People trust those who admit their faults but distrust those who claim to do no wrong.

By following these strategies, brands can prove their authenticity and maintain audience trust:

Selective transparency is impossible to maintain. Someone inevitably forgets which secrets aren’t supposed to be public, and when something slips, consumers feel like they have been misled. To maintain an authentic image, be transparent about all issues within the company.

A recent consumer study found that 56 percent of those surveyed said additional product information-like where a brand sources its goods and how it makes its products-instills more brand trust. Further, close to 40 percent said they would switch brands if the new one promised complete transparency.

Bottom line: Let clients know about delays and potentially bad PR before they hear the same news from somewhere else. This helps the brand get ahead of issues before they spiral out of control. It also creates deeper bonds with customers who appreciate being kept in the loop.

Companies make mistakes all the time. Brands that own their mistakes fare much better than those that try to cover them up.

In October, an NPR employee accidentally posted on the company Facebook account instead of a personal one. NPR quickly took down the post, which discussed Ramona and her affection for cats, and issued a brief apology. Because the company owned the mistake quickly-and because it was an innocent mistake to boot-readers reacted warmly to the mix-up.

After apologizing for mistakes, don’t assume everything is back to normal. Provide the audience with a resolution -an action that shows how the company will fix the problem and prevent it from happening in the future.

Wells Fargo is still paying dearly for lost consumer trust after allowing employees to create millions of fake accounts in customers’ names. When it became immediately clear that an apology could never undo the damage, Wells Fargo began a campaign to “make things right,” communicating with customers about eliminating unattainable sales goals and providing settlement expenses. The company still has a long way to go, but in the case of major mistakes like this one, actions speak far louder than words.

Curating an authentic brand image doesn’t have to be so hard. By following these strategies, companies can engage in honest dialogues with their audiences and set a foundation of trust that will pay dividends for years to come.