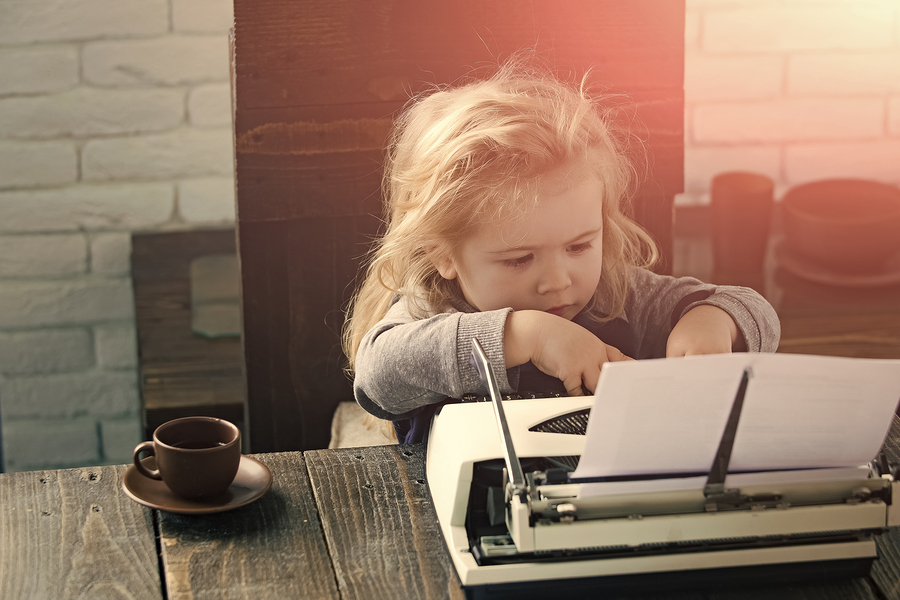 Ever had a request for a meeting from your manager?

My boss wanted to have quick catchup. Nothing unusual about that. It happened all the time.

But soon as I sat down I knew it wasn’t any ordinary meeting.

It was one of “those” meetings.

The ones we dread.

It happens to many of us.

So I joined another company. It was the rise of the personal computer revolution. Steve Jobs and Bill Gates were in a battle to dominate the new tech landscape.

I dived in and created business opportunities for my new masters. After 2 years I was headhunted to another company because of my drive, ambition and results.

So this time I had the choice and more control.

Three years later I had transformed their business, increased sales by over 500% and company revenue had grown from $6 million to $30 million.

But then I was called to meet with the CEO. A normal occurrence.

Again it was one of “those” meetings.

But this time it was bit different.

Our major supplier had not been paid its debts and was placing our company into liquidation.

I was out of a job again!

A few years later I was between jobs. That’s code for “unemployed”.

The social media revolution was just starting. It was 2008. Facebook only had about 50 million users and Twitter had just breached 5 million.

I was fascinated by the possibilities. I had the time and space to observe and be aware of potentialities.

So I made an intuitive decision.

A small voice whispered that something big was brewing. And I wanted to be involved. I started writing online and publishing my own creations.

Two weeks later I had secured a new job.

But I kept publishing and sharing my ideas and observations about the emerging marketing, business and publishing opportunities before starting my 9-5 day job.

The reality then and it still is now that the gatekeepers that we needed before to share our ideas and creation with the world were no longer in the way.

We no longer had to beg permission of a journalist or media mogul to have our voice heard.

The mobile phone and the success of the iPhone put publishing machines in everyone’s pockets.

So every day for the next 4 years I wrote, published and shared.

I didn’t realise then the power and significance of that daily habit.

I now owned my creation. Built my own opportunities. Invested in myself.

Sitting down to create every day at a set time made me grow.

I learned to be….

Sitting down and doing the work every day has a cumulative effect.

Mornings work best for me. But you need to find what is your happy time and space.

One word at a time.

But I continued to work between 9 and 5 for the pay check. I didn’t know it at the time but I was bootstrapping a business.

As traffic grew to my own publishing machine so did the opportunities. I started getting invited to speak in countries all around the world. And they were paying me to share my insights.

This meant I had to take leave without pay from the day job.

Then I was summoned for “another” meeting. They wanted me to cut down to 3 days a week. They thought my travel and blog were too much of a distraction.

But this time I was ready.

I had created my own portal and platform that was starting to pay me.

Over the next year I transitioned to 2 days and then was contracted back to my previous employer.

The opportunities we all have in this digital world are exciting. But the old paradigms of master and servant are hard to shake.

And my journey has taught me some life lessons.

#1. Don’t give your best stuff to the masters

The corporation will want to own you.

But you can create for yourself while doing the day job. Bootstrapping is not sexy but it is a low risk option and maximises your control.

It is a simple but effective way to start.

#2. Invest in yourself everyday

Sitting down and doing the work as part of a routine will produce a masterpiece over time as you create.

All it takes is one word at a time.

One stroke of the brush.

A line of code.

It requires showing up everyday. Strapping yourself in and doing the work.

In ten years you will be astounded at what has unfolded.

#3. Own your creative platform

Having control over your “IP” (intellectual assets) and having a platform to share from is a powerful place to grow. You can then decide how you will turn the content and art into business opportunities.

Many complicated business plans have been written. But often just a simple idea is enough. And just doing the work is required.

As I created I realised that I needed to get it in front of many people as possible. I had to think like a publisher. Get eyeballs, readers and consumers of my content.

So right from day one I started using Twitter to share. As I discovered its power to drive engagement and clicks I decided to focus on growing my global community and “my” network.

There are two types of relationships. Weak ties and strong ties. Quantity and quality.

Social media allows us to break into the consciousness on a global scale. That’s the start of weak tie connections. But then you need to choose how you will turn that into strong ties.

We can use technology to scale connection and take our personal brand global.

But the reality is that quality relationships need nurturing. It can start with a tweet, then an email or messaging platform and then maybe a Skype call. It can even be a Facebook Group.

But there is nothing like face to face nurturing. Human touch. Workshops, conferences, dinners are in that mix.

One day at a time

I have discovered that success creeps up on you if you are prepared to invest in yourself and do the work.

One day at a time.