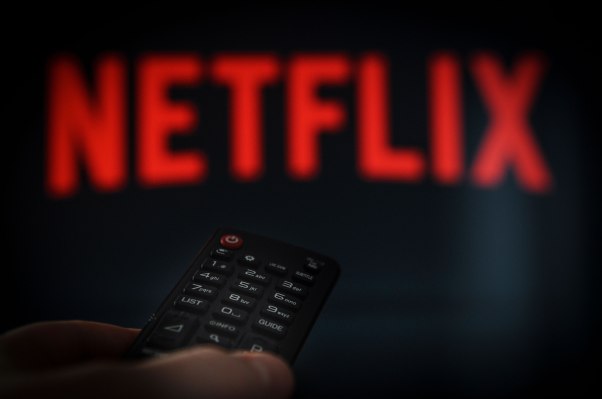 Netflix is testing video promos that play in between episodes of shows a viewer is streaming, the company confirmed to TechCrunch. The promos are full-screen videos, personalized to the user, featuring content Netflix would have otherwise suggested elsewhere in its user interface – like on a row of recommendations, for example. The promos also displace the preview information for the next episode being binged, like the title, description, and thumbnail that previously appeared on the right side of the screen.

The test was first spotted by Cord Cutters News, following a Reddit thread filled with complaints. A number of Twitter users are angrily tweeting about the change, too. (See below examples.)

We understand the introduction of promos in between the episodes is not a feature Netflix is rolling out to its subscribers at this time.

Instead, it’s one of the hundreds of tests Netflix runs every year, many of which are focused on how to better promote Netflix’s original programming to its customers.

This test is currently live for a small percentage of Netflix’s global audience.

And unlike some prior tests, the promos may feature any content in Netflix’s catalog – not just its original programming.

There is some misinformation about the way the test works out there because of what may be user error on the part of the original Reddit user, or an undocumented bug. 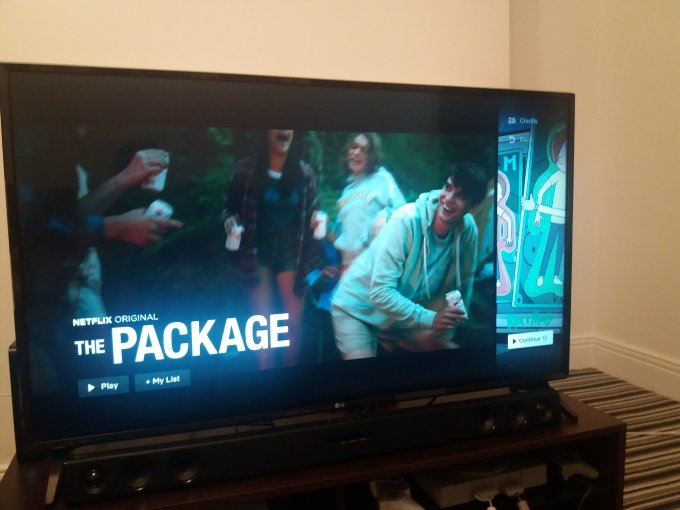 The original Reddit post said these new video promos are “unskippable,” noting there’s a Continue button with a countdown timer on it that looks similar to the one you’d see on a YouTube ad.

But we understand that the test in question does allow users to push that Continue button at any time to move forward to the next episode.

The promos, in other words, are interruptive, but they are not unskippable.

Needless to say, consumer reaction to these promos – which consumers perceive as advertisements – has been fairly critical so far. Netflix is a paid subscription service, not an ad-supported one like Hulu with Limited Commercials. That means customers expect on-demand viewing with no ads. And they think of anything that disrupts their viewing as an advertisement, as a result. 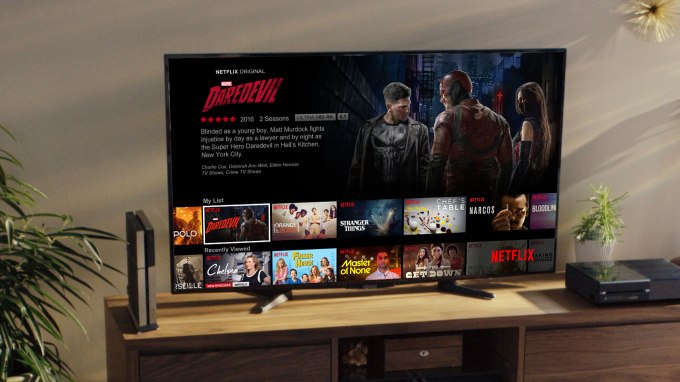 But Netflix is always trying to figure out how to better showcase its content for subscribers, in order to help them discover new shows and keep them engaged.

It has run many experiments like this over the years, not all of which pan out. For example, last year it toyed with pre-roll video previews, and more recently it began a test that promotes its shows on the background of the login screen.

Only when Netflix sees data that proves a test increases user engagement or another metric it cares about will it roll out the feature to all subscribers. That’s been the case with those auto-playing trailers, for instance. While not necessarily beloved, they seem to be doing the job.

The company’s longer-term goal is to make its user interface more video-rich and personalized, so it’s not surprising that it’s finding new ways to insert video into that experience.

Netflix, reached for comment about the new test, offering the following statement:

At Netflix, we conduct hundreds of tests every year so we can better understand what helps members more easily find something great to watch. A couple of years ago, we introduced video previews to the TV experience, because we saw that it significantly cut the time members spend browsing and helped them find something they would enjoy watching even faster. Since then, we have been experimenting even more with video based on personalized recommendations for shows and movies on the service or coming shortly, and continue to learn from our members.

In this particular case, we are testing whether surfacing recommendations between episodes helps members discover stories they will enjoy faster. It is important to note that a member is able to skip a video preview at anytime if they are not interested.

@netflix REALLY just played an ad between episodes of Grey’s Anatomy. Netflix officially ain’t shit. Ads AND they don’t have One Tree Hill? Bye Felicia. That’s it. I’ve had both for a while but @hulu has now taken over my household.