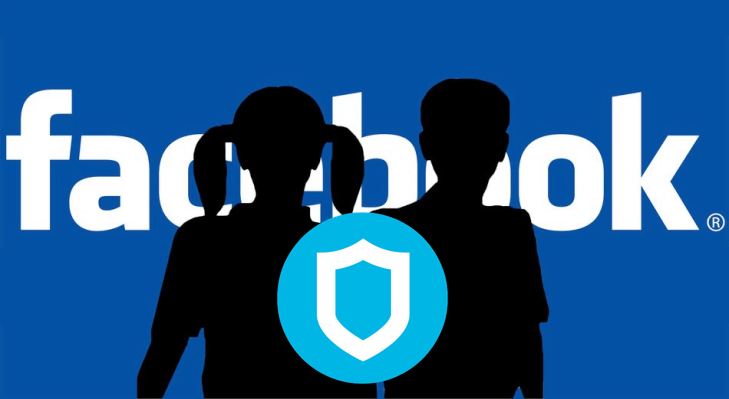 Facebook will end its unpaid market research programs and proactively take its Onavo VPN app off the Google Play store in the wake of backlash following TechCrunch’s investigation about Onavo code being used in a Facebook Research app the sucked up data about teens. The Onavo Protect app will eventually shut down, and will immediately cease pulling in data from users for market research, though it will continue operating as a Virtual Private Network in the short-term to allow users to find a replacement.

Facebook has also ceased to recruit new users for the Facebook Research app that still runs on Android but was forced off of iOS by Apple after we reported that it violated Apple’s Enterprise Certificate program for employee-only apps. Existing Facebook Research app studies will continue to run, though.

With the suspicions about tech giants and looming regulation leading to more intense scrutiny of privacy practices, Facebook has decided that giving users a utility like a VPN in exchange for quietly examining their app usage and mobile browsing data isn’t a wise strategy. Instead, it will focus on paid programs where users explicitly understand what privacy they’re giving up for direct financial compensation. 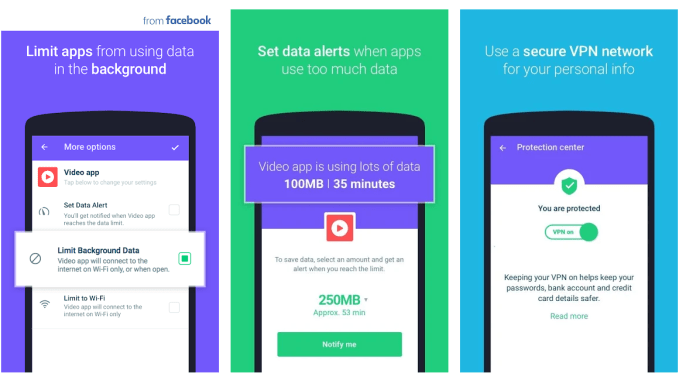 Onavo billed itself as a way to “limit apps from using background data” and “use a secure VPN network for your personal info” but also noted it would collect the “Time you spend using apps, mobile and Wi-Fi data you use per app, the websites you visit, and your country, device and network type.” A Facebook spokesperson confirmed the change and provided this statement: “Market research helps companies build better products for people. We are shifting our focus to reward-based market research which means we’re going to end the Onavo program.” 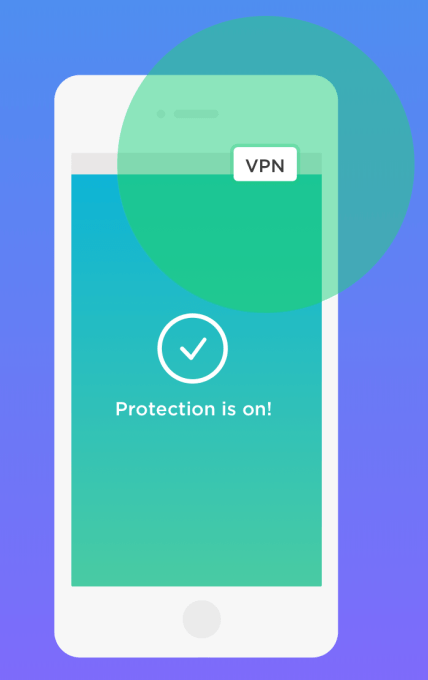 Facebook acquired Onavo in 2013 for a reported $200 million to use its VPN app to gather data about what people were doing on their phones. That data revealed WhatsApp was sending over twice as many messages per day as Messenger, BuzzFeed’s Ryan Mac and Charlie Warzel reported, convincing Facebook to pay a steep sum of $19 billion to buy WhatsApp. Facebook went on to frame Onavo as a way for users to reduce their data usage, block dangerous websites, keep their traffic safe from snooping – while Facebook itself was analyzing that traffic. The insights helped it discover new trends in mobile usage, keep an eye on competitors and figure out what features or apps to copy. Cloning became core to Facebook’s product strategy over the past years, with Instagram’s version of Snapchat Stories growing larger than the original.

But last year, privacy concerns led Apple to push Facebook to remove the Onavo VPN app from the App Store, though it continued running on Google Play. But Facebook quietly repurposed Onavo code for use in its Facebook Research app that TechCrunch found was paying users in the U.S. and India ages 13 to 35 up to $20 in gift cards per month to give it VPN and root network access to spy on all their mobile data.

Facebook ran the program in secret, obscured by intermediary beta testing services like Betabound and Applause. It only informed users it recruited with ads on Instagram, Snapchat and elsewhere that they were joining a Facebook Research program after they’d begun signup and signed non-disclosure agreements. A Facebook spokesperson claimed in a statement that “there was nothing ‘secret’ about this”, yet it had threatened legal action if users publicly discussed the Research program.

But the biggest problem for Facebook ended up being that its Research app abused Apple’s Enterprise Certificate program meant for employee-only apps to distribute the app outside the company. That led Apple to ban the Research app from iOS and invalidate Facebook’s certificate. This shut down Facebook’s internal iOS collaboration tools, pre-launch test versions of its popular apps and even its lunch menu and shuttle schedule to break for 30 hours, causing chaos at the company’s offices.

To preempt any more scandals around Onavo and the Facebook Research app and avoid Google stepping in to forcibly block the apps, Facebook is now taking Onavo off the Play Store and stopping recruitment of Research testers. That’s a surprising voluntary move that perhaps shows Facebook is finally getting in tune with the public perception of its shady actions. The company has repeatedly misread how users would react to its product launches and privacy invasions, leading to near constant gaffes and an unending news cycle chronicling its blunders.

Without Onavo, Facebook loses a powerful method of market research, and its future initiatives here will come at a higher price. Facebook has run tons of focus groups, surveys and other user feedback programs over the past decade to learn where it could improve or what innovations it could co-opt. And with more apps recently turning on encryption, Onavo likely started learning less about their usage. But given how cloning plus acquisitions like WhatsApp and Instagram have been vital to Facebook’s success, it’s likely worth paying out more gift cards and more tightly monitoring its research practices. Otherwise Facebook could miss the next big thing that might disrupt it.

Hopefully Facebook will be less clandestine with its future market research programs. It should be upfront about its involvement, make certain that users understand what data they’re giving up, stop researching teens or at the very least verify the consent of their parents and avoid slurping up sensitive information or data about a user’s unwitting friends. For a company that depends on people to trust it with their content, it has a long way to go win back our confidence.