Many advertisers have lost confidence in the transparency and honesty of the programmatic ecosystem, according to new research published today by London Research in partnership with TRUTH. 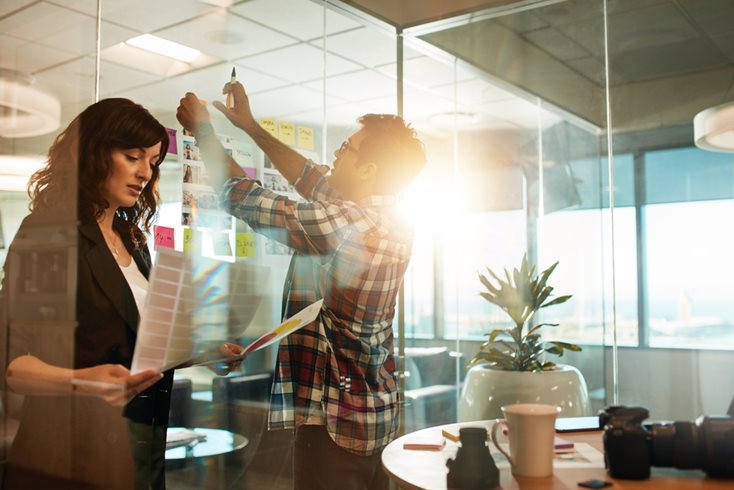 The State of Programmatic Advertising report has found that many brands question the proportion of their ad spend that translates into media seen by the consumer. These concerns are exacerbated by well-documented instances of ad fraud, and damage to brands caused by association with inappropriate content.

The study is based on interviews with senior marketers at well-known brands, and a global survey of 102 senior executives with responsibility for ad buying at large companies with annual revenues of at least $50 million a year.

Almost eight in ten advertisers indicated they have worries over levels of transparency in programmatic advertising (79%), while only a small minority (14%) strongly agreed they have a good understanding of the proportion of their budget that makes it to the consumer.

Thirty-nine per cent of advertisers surveyed said they regarded lack of visibility on third parties as one of their biggest industry concerns.

The survey, which was conducted in November 2017, was completed by members of Digital Doughnut’s 1.5 million-strong community of marketers and digital professionals. London Research is a sister company to Digital Doughnut, part of Communitize Ltd.

Programmatic is a term that describes a range of platforms, tools and services that have made digital advertising more automated and data-driven.

According to the report: “While advertisers and agencies have reaped the benefits of a more targeted and scientific approach to display advertising activities, ad tech companies have proliferated, with question marks raised about the value being added by agencies and third parties at different stages of an increasingly complicated and sometimes murky process.”

TRUTH, which was launched in November 2017, utilises blockchain smart contract technology to provide 100% transparency in the media supply chain. Commenting on the findings, Mary Keane Dawson, the company’s CEO, said: “These findings make it more and more apparent the current media model is broken. The industry cannot continue in this way where there is a fundamental lack of trust in the process. As an industry we need to acknowledge these concerns and move towards a model where there is total transparency.”

Other key findings from the research include:

Low levels of trust in agencies.

Many advertisers perceive a lack of agency transparency (42%) as a top-three concern, an issue that is regarded as the second biggest headache for advertisers. More than a third of respondents (36%) to the survey cite ‘medium’ or ‘quite low’ levels of trust in their digital media agencies, while more than a quarter (27%) say they have felt compelled to use media agency services that are not in their best interests.

Inconsistent measurement is undermining the industry.

Around half (49%) of survey respondents cite a lack of consistent metrics and measurement as one of their biggest concerns. The industry still has its work cut out to ensure consistency of standards and metrics, and that these are agreed and adhered to.

There is light at the end of the tunnel.

Despite concerns about lack of transparency and issues such as ad fraud and brand safety, advertisers are confident that there are ways of addressing the industry’s challenges. More than two-thirds of respondents ( 70%) say they are taking action to improve their confidence in programmatic advertising, and more than three-quarters (77%) agree that a cleaner supply chain will release time and money for better advertising and innovation. A range of measures are being taken by brands – both internally and in co-operation with agency and ad tech partners – to bolster management of programmatic ad buying.