Most organizations with a strong dependence on IT have started experimenting with DevOps today. The path from Waterfall to DevOps typically leads through adopting Agile and Scrum but is not linear or the same for every organization.

IT Leaders play an important part in realizing the transformational journey for their organization. As part of this process they foster their successes, deal with resistance to change, try to create a cultural and behvioural change and try to demonstrate value to business stakeholders. One of the most critical elements to success typically is not the technology stack chosen, or the amount of legacy systems in place, but it’s the ability of the leader to take the people along in the transformation.

DASA engaged in a dialog with CIOs in the Netherlands and discussed the challenges they were facing in creating a sustainable cultural change, and how they became successful in their transformation. Here are 10 lessons shared by a group of 15 CIOs. 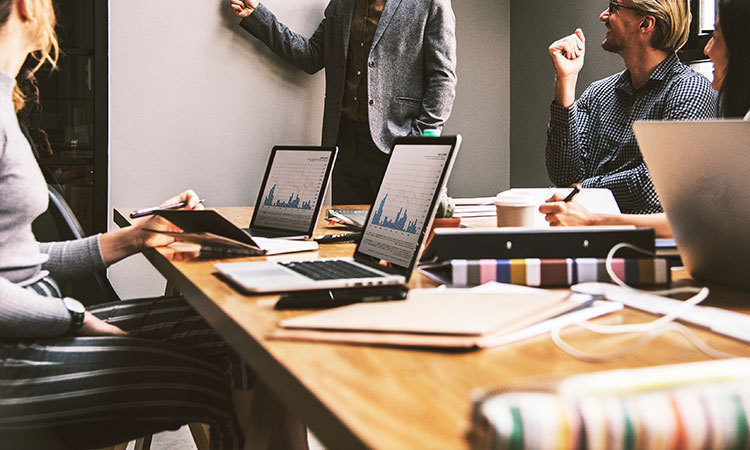 Lesson 1 – Management by walking around

Starting a DevOps initiative with 10 people is manageable, you know all team members and can talk to everyone individually. When it gets to 80 people, it is still doable. You may not know everyones’ name, but can get a pulse of the energy in the team. But what about 1200 people, how do you ensure your vision on the transformation resonates with everyone?

Two CIOs gave examples of how they were able to manage this challenge. In both cases the solution was found in being available and communicate a lot. For a period of 3 months, one of the CIOs was available in various locations a few hours a week to talk to people through series of Town Halls. Another CIO created specific slots in his calendar every day for a period of time for people to come over and talk. After a few months, they noticed people on the floor started taking on discussions with their peers, and started discussing the benefits of the transformation. From there on, it was a matter of time before everyone caught on to the change.

Lesson 2 – Find champions and give them a podium

Find those individuals that believe in the DevOps initiative, and give them a podium. In many cases these people are not managers, but by finding ways to elevate their position or give them a podium you can tap into their enthusiasm. With their energy, you can activate the rest of the organization as well.

Lesson 3 – Take away Fear, Uncertainty, and Doubt by explaining what is in it for the team

Many professionals,as well as managers fear the transformational journey they are in. By automating the delivery pipeline for example, you actually are asking ops people to make (part of) their job redundant. By making the ‘what’s in it for me’ very clear for everyone, people are able to develop a perspective to the future desired situation and embrace it. Managers fear losing control and are uncertain about creating self-empowered teams. Embracing the new culture often means new leadership styles, skills and behaviors also for managers.

Not everyone wants to change. One CIO mentioned that at one point in time a group of people from his department approached him, and explained that they did not want to change, and did not want to work in multidimensional teams or take on end-end responsibilities.

While at first sight not a very exciting message to receive, it actually was a revelation and relief for everyone. By speaking up, and sharing their discomfort, a path to a solution could also be explored while continuing on the transformational journey. In this example, most of the people eventually left the organization, and explored other opportunities. However to get this level of openness and honesty requires a blame free, trustful culture. Without trust people may not speak up, they may say yes but end up doing no. This is a culture that managers need to foster as part of the transformation.

Working in IT is not just working with technology, but it really means working with people. Sometimes as a leader you do not have the answers. Show vulnerability, and explain that the goal may be clear but the path to it may not be fully visible yet. By admitting that as a leader you do not have all answers, the CIOs in the discussion explained that they were getting a lot of support from their people to jointly explore these new venues. This was one of the key revelations to move from a command and control structure to an engage and align structure.

Our vision for the DASA DevOps Enterprise Leadership Forum is to create a platform that will foster knowledge sharing and awareness from our global community, as well as from other like-minded Practitioners, Consultants, Thought Leaders, and Industry Experts.

Lesson 6 – Recruit for attitude, skills can be taught

Working in DevOps is about having the right mindset. People who succeed are self starters, good communicators, broad oriented open minded people. CIOs explained that in recruitment they were primarily looking for this attitude, and not for the experience and skills that people brought along. Skills can be taught if the attitude is right.

Lesson 7 – Be patient – it does take time

Teams will go at different paces, and that is fine. Not all teams will pick up the new way of working as quickly. As long as you are able to create a culture of sharing amongst teams and give time to the team to develop themselves you will achieve success. Try to keep teams together for as long as possible, and don’t kill teams after a project or activity is done.

Most change oriented theories explain that it’s good to start small, and then scale the initiative. The CIOs explained that besides this logic, it’s also important to find successes within your organization and give them a podium. The IT leader for a large bank explained that in their organization a small application team developed an innovative banking app that was well received by the public. The way this team managed new feature requests, while dealing with change was amazing, and was used as an example for the rest of the company.

Lesson 9 – Engage with your suppliers to create success

Especially in times of resource shortages, IT departments rely on external vendors to provide capabilities. The advantages this brings is flexibility, but some of the disadvantages also include that you cannot always get people with the mindset you desire.

By engaging in a dialog with your key vendors, most CIOs were able to change this to their advantage. By explaining their vision and roadmap, they were able to work with their suppliers to find the right mix of people that were needed to achieve the transformation. They also mentioned that in other cases they decided to move on, and find new partners that had the same mindset as the organization.

Lesson 10 – Train teams on ‘working together’

There is always too much work, at least that is what many professionals experience every day. Putting a group of people together, and expect that moving forward they are expected to work happily together is not going to work.

While there are many more lessons to be drawn from transformation initiatives, the focus on cultural change instead of on finding more tools was imminent amongst CIOs. With its’ competence model, capability assessment, certification program, and thought leadership DASA is addressing these challenge every day. Excited about DASA, come and join us as an Enterprise Leadership Council member, or Forerunner at www.devopsagileskills.org 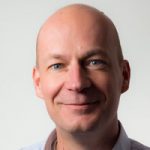