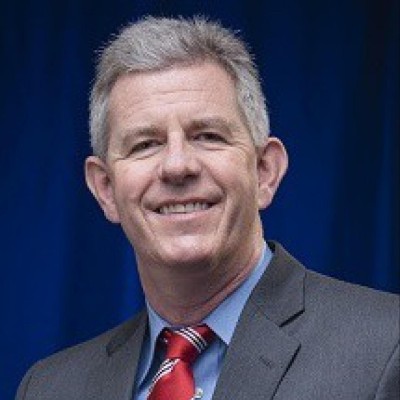 I write about business transformation. Opinions expressed by Forbes Contributors are their own.

In digital transformation, it’s an undeniable fact that many companies end up getting nowhere close to hitting their goal. But a major US retail bank undertook a highly strategic project to build the back-end support system for a digital payments transaction platform, and it achieved outstanding results. A compelling high level of productivity. A superb product that delivers competitive differentiation. Plus, the system was delivered in agile, fast way, and the overall total cost outcome was very low. How did the bank achieve this outcome when many companies fail to get traction in digital transformation? I want to share with you how the project played out because I believe the bank’s experience illustrates the future of IT services.

Typically, companies hire a third-party service provider or system integrator (SI) to build a new system and then hire that provider to take over the running of the system. Historically, companies repeat this pattern over and over again. But the business world is changing as far as how organizations achieve value and competitive differentiation, and embracing a new talent model is critical to success.

As I previously blogged, a large retail bank wanted to implement a digital payments platform. After several attempts internally and with SIs to build the back-end system to support a digital wallet, the bank shifted its strategy to use Quisitive, a small, boutique service provider to build the system. Quisitive built and delivered a superb product after just nine months and then transitioned ownership of the overall architecture to the bank. But the success didn’t stop there.

Quisitive’s team and the bank’s team work together today in a very tight agile/ DevOps model. As Quisitive’s chief customer officer Paul Bresnahan explains, “We run very tight sprint structures. The bank decides the function that the business wants to add from a security or compliance capability. We design the sprint, and then we run that sprint very effectively in two to three weeks and release that new functionality into production. That’s the model we’ve established, and it’s super-effective for the bank.”

How Does The Model Work?

Quisitive’s core team is based in proximity with the bank’s team, comprised of business leaders, people from the bank’s core technology group and security group. All are located together in a “pod” at the bank.

If you’ve ever been involved in building a major strategic system, you understand these projects often turn into what I refer to as M2M projects – meaning they require many millions of dollars and many months. And hundreds of development people. But not so with Quisitive. Nine months and a team that was never larger than 35 people at its peak.